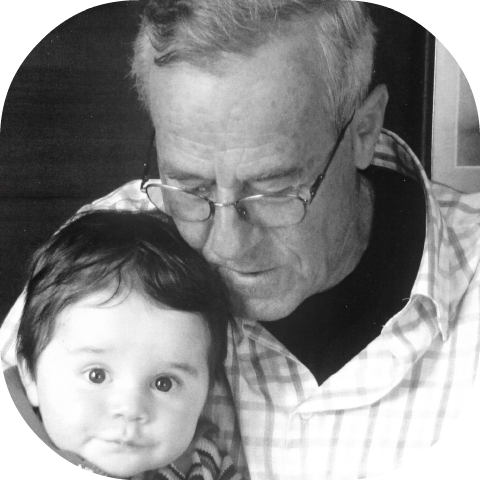 Anastas graduated from The Bulgarian Academy of Art in 1970. His professional experience started the year he graduated when he started working as a free lance artist for 2 years. In 1972 he became an art designer in Boyana Film Studios and remained such until 1991, when he became a free lance art director.
He has more than 40 years of professional experience and had directed about 50 movies.