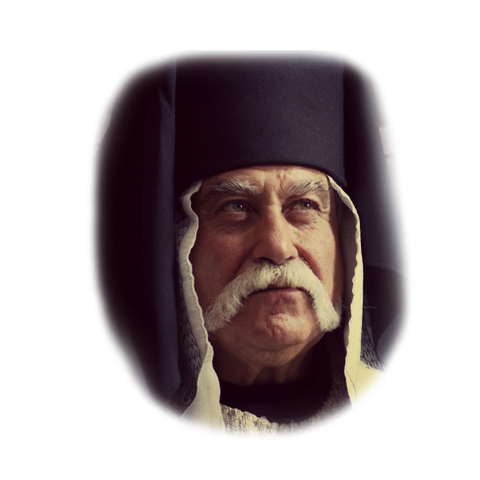 Joseph Caiaphas was the High Priest at the time of Jesus ministry and triumphal entry into Jerusalem and subsequent crucifixion. He was the chief religious authority in the land. His role was also political – to maintain a smooth working relationship with the Roman Prefect, Governor Pontius Pilate.
Caiaphas might have had several reasons for sending Jesus to Pilate. He might not have had a choice. He might have seen Jesus as a threat to his position by undermining the stability he had with the Roman Prefect at the time. Historian Josephus said of the Annas/Caiaphas period that they “were heartless when they sit in judgment.” He might just has been jealous of Jesus popularity? (Luke 22:66-71)(Matthew 26:57-67)