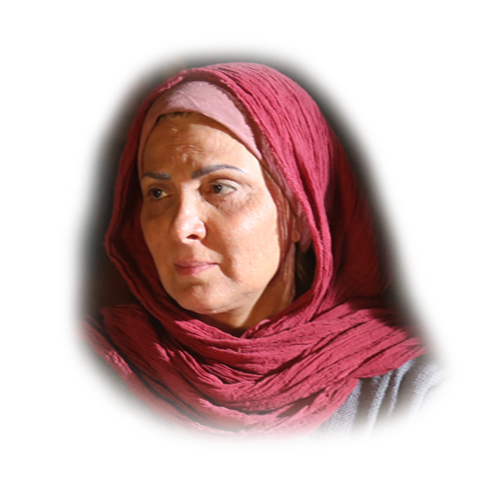 Elizabeth and Zachariah were childless and too old to have children. When an angel appeared to Zachariah and told him that his wife was going to have a baby and to name him John, Zachariah didn’t believe and was struck dumb from that moment on.
When Mary visited Elizabeth her baby jumped inside her in the presence of an as yet born Messiah. There was wonder and amazement shared by the women.
Zachariah regained his voice when it came time to name his son. ‘His name is John,’ he blurted. There is great rejoicing.
We never revisit Elizabeth and Zachariah but we know that John the Baptist was a wild prophet living in the desert living on locust and honey and preparing the way of the Messiah by calling all men to repentance and Baptism. We must conclude that there was something very special about his parents and his upbringing that set him apart.