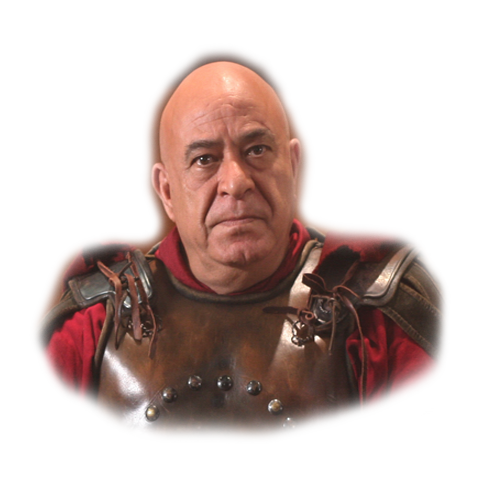 Pontius Pilate ruled Palestine as Prefect (governor) for ten years (from 26 to 36 AD). He was known for his corruption and brutality and insensitivity to all things Jewish. That he had a semi comfortable working relationship with Caiaphas spoke ill of both men. Pontius Pilate presided over civil and criminal affairs throughout his jurisdiction.
It’s not hard to ascertain why Pilate would eagerly assent to a demand from the High Priest to deal harshly with this Jesus ‘Messiah’ who called himself “King of the Jews.” Pilate undoubtedly knew that past messianic claims had led to civil riots. Jesus’ theology presented a clear and present danger to the order he was charged to maintain.
The form of execution–crucifixion– confirms that Jesus was condemned as a violator of Roman, not Jewish, law. (Luke 23:1-25)